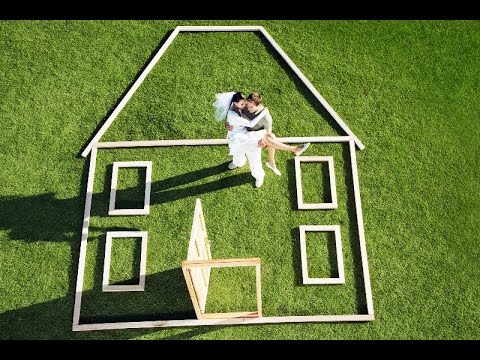 What Does Ontario’s Fair Housing Plan Mean for First-Time Homebuyers?

Last week the Ontario Liberals released a 16-point plan ahead of this week’s provincial budget aimed to cool the red-hot real estate market in Toronto. With the premier’s approval rating at a woeful 12 percent and a provincial election set for June 2018, it became too politically costly not to do something.

Let’s take a closer look at some of the key housing measures and whether millennials come out ahead.

The Ontario Liberals have learned from Vancouver’s hastily introduced foreign buyer’s tax and got it right with the 15 percent tax on non-residents buying in the Greater Golden Horseshoe. (It’s unfortunate we don’t have the data to see how many foreign homebuyers there are, but even if we did, I’d suspect the number would be higher than government stats indicate.)

Foreigners who contribute to Toronto’s economy, such as international students and the foreign doctor who works at Sick Kids Hospital, are exempt. (You can even apply for a full rebate of the tax if you decide to become a Canadian citizen.) I’m sure there will be some foreign buyers who figure out how to skirt the rules, but it’s the best the Ontario Liberals could have done and should help slow the rapid price appreciation at least a bit.

The city of Toronto has long complained about it lack of municipal power. Toronto Mayor John Tory once characterized asking the province for help as “a little boy going up to Queen’s Park in short pants.”

Although the premier denied our mayor’s request for road tolls, he has something to celebrate. The province is allowing Toronto and other municipalities to introduce a vacant homes tax. The tax is designed to encourage homeowners to rent out their homes instead of leaving them empty, helping elevate the tight rental market. (Vancouver recently introduced an empty homes tax, which will come into effect this year.)

Although it’s great in theory, how will the city enforce it? My suggestion is to monitor the utility bills of homeowners. Anyone who’s not using heat, hydro or water and isn’t paying the vacant homes tax should be investigated. How effective this tax will be remains to be seen, but it should help bring some vacant properties into the rental market and may lead to more listings for homebuyers.

The province is cracking down on speculation in the real estate market. Sousa specifically mentioned assignment clauses, where buyers “paper flip” properties before the deal even closes.

The province also wants to ensure people are paying their fair share of taxes. When someone is flipping houses, the full amount should be taxable. The problem is some people are claiming their profits as capital gains, when it should be taxed as business income. The province will be working closely with the taxman to help spot the tax cheats.

Ontario’s 16 point plan should help with the real estate market, but it’s no silver bullet. The real issue is a lack of supply. Home prices will continue to rise until this issue is addressed. Over 100,000 immigrants move into Toronto each year as we move closer to becoming a world class city. We need to find a place for these people to live.

Although the new “housing supply team” is a step in the right direction, we need to streamline the approval process for developers and get shovels in the ground sooner rather than later. The city needs to work with the province and the federal government to come up with creative housing solutions. For example, laneway houses, when done right could help add some much-needed supply into the housing market.

It’s time for politicians to act, otherwise Toronto could soon become a city of renters similar to cities like New York and Hong Kong.